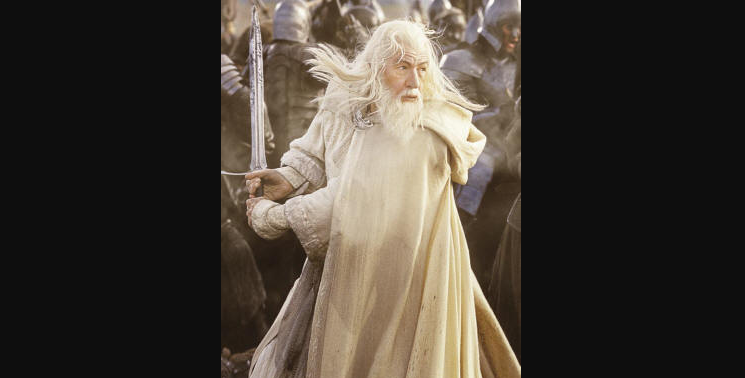 Within the range of reasonable opinion is that the proper role of government is protector of those who cannot otherwise protect themselves.  Hence organized taxpayer funded military to defend against invasion by a foreign power who has same.

Imagine that military is perfectly good throughout, totally and completely at focused mission to protect the people. And imagine the people, with the right to be armed in any manner they choose, with guns, guitars, words, or as sages and community leaders – as the base defense and backup plan.

The combination neutralizes all but deception, subversion, and infiltration.

Now imagine that military, or some portion of it, bends evil. Perhaps those few remaining tactics are exploited when some enemy of the people succeeds at deceiving, subverting, or infiltrating the nation.

All the more reason for an engaged and active citizenry to be well versed, and well armed.